There is NO Bloodline Gift


There is an abomination in the Body of Christ. To assume that because someone is related to someone, son, daughter, cousin, brother whomever that they automatically inherit the gift of the predecessor in gifting.

Yet when I examine the scripture I see no evidence for that. Each person had to have their own epiphany and offer their own gifts based on their own relationship with God.

And they had to maintain it. See Solomon.

When the assumption was that the gift was inherited you end up with an Absalom.

Or the sons of Eli, Sons of Aaron, even sons of Samuel.

I thought of this because I received this via email. 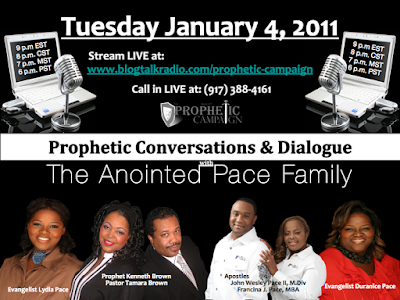 After last night's meeting I know I am responsible to point this out. I'm sure they are nice people with good intentions, but when I saw this I thought about the dangers of assumed giftings by bloodline. Isn't necessarily so.

When succession in ministry is based on blood, it nearly always fail. VERY FEW EXCEPTIONS.
Posted by Gene at 11:31 AM