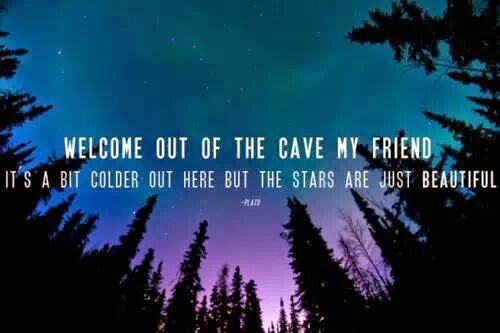 Some people think, and publicly advocate, that our culture, our racial, ethnic and economic identity should be retained for its cultural aspects even if the mythology surrounding it is recognized for what it is as a big fat fraud.

Is this a good thing?


Our identity is interesting….
Human brains are not fully developed at birth and take years to fully develop.

Humans are born expecting culture. We have evolved with brains which have the capacity to learn vast amounts of information, more so than any other living species. We are born with brains which need culture to fully develop. It’s our childhood culture which enables our brains to develop fully.
Since a large part of who we are is formed during our early development, it seems natural that many people born will retain that culture as part of their identity.

So it is with the cultures we carry on our back.  We see them as who we are.  They conflict with the reality of who we become as a new creation.

I am hearing Jesus say, "Come follow me".  He said it to the fishermen, to the tax collector.  They set aside their culture and became a new man.

Today we have people who cling to cultural norms that are in opposition to who they profess to be in Christ.  Germans (my culture) did during the Nazi days.  Rwandans did during those days (they professed to be Christian).

There are a lot of functions of today's popular cultures that are in opposition to the truth of Jesus.

The list could go on.. not to say there aren't Bible Believing Christians in some of those cultures.  There are. I have met them.  What is true however is this, Jesus is going to at some point call you to leave behind the culture that has become an obstacle and an idol to you.

It's a constant battle.  Satan will use your cultural bias to hide the true calling of God on your life.

Jesus is still saying, lay down your cultural nets and follow me.. now the question is, can we? 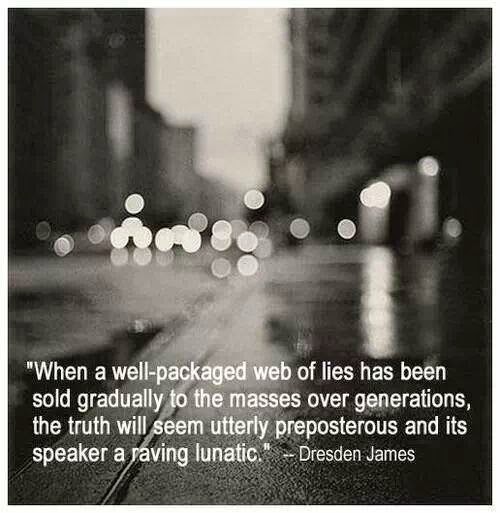