I am not afraid of fearful things. I will hold out alerts to stay on the wall as a watchman.  Yet, there is not fear.  No fear because the overwhelming admonition of the word of GOD is FEAR NOT.  You are not given a spirit of fear but of a sound mind.

So I stand against much of the foolishness that passes for prophetic interpretation of current events that cause men's hearts to fail for fear.

Fear is a poor umpire of good decisions.

Go with the Peace.   "Let the peace of God rule in your hearts, to which also you are called in one body; and be thankful."  Coll 3:15

So when I see these things meant to strike fear even in a believers heart, I reject them out of hand.  They have no place in the believers life.  Even death has no sting.  Yes there is pain and struggle, even in the most difficult death, but there is no sting in the end.  Yet false fears are death themselves. 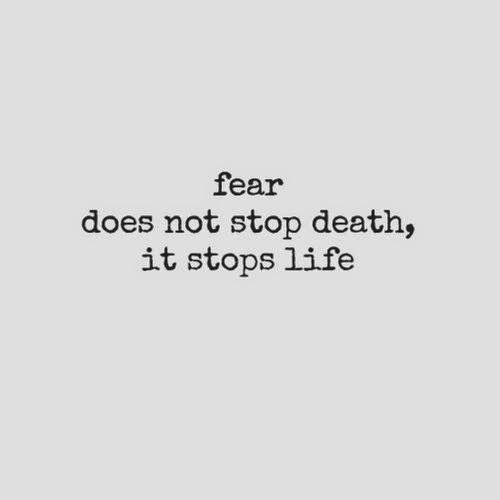 The brother to False Fear is False Hope.

HOPIUM - Addiction to hope.  It is very hard to deal with.  Most people who teach and preach against false hope are accused of being faithless.

There is a real hope, a genuine hope, a hope based in God.  Our hope is built on nothing less.....

It's the hope stirred up and driven by fantasy that is the most addictive.  HOPIUM.  When a person has to come down from that addiction it will cause them to become so disappointed they will become sick. I have known of some who become so distraught over lost hope they commit suicide.

Hope deferred makes the heart sick, but a dream fulfilled is a tree of life. Proverbs 13:12

These false hopes always have a pattern.  They are easy to spot.   Danger Signs of False Hope:

The truth is there is only ONE SURE HOPE.  It's not an event.  It's not coming soon.  It's a MAN.  He's on a throne.  He's a King.  He has a Kingdom.  It's now.  You don't have to hope for it.. it's all around you.  He's not coming, He's here.  There is no tomorrow to fear or hope for, there is today and today had enough goodness to satisfy if you only open your eyes.

If I were to tell you all the false hopes I see.. it would stun you.   Wealth Transfer is one such.  There is one, it's already happening.  Every day.  It's not coming... you just aren't yet seeing it.

So next time someone tries to sign you up for one of these false hope programs, remind yourself of this truth: 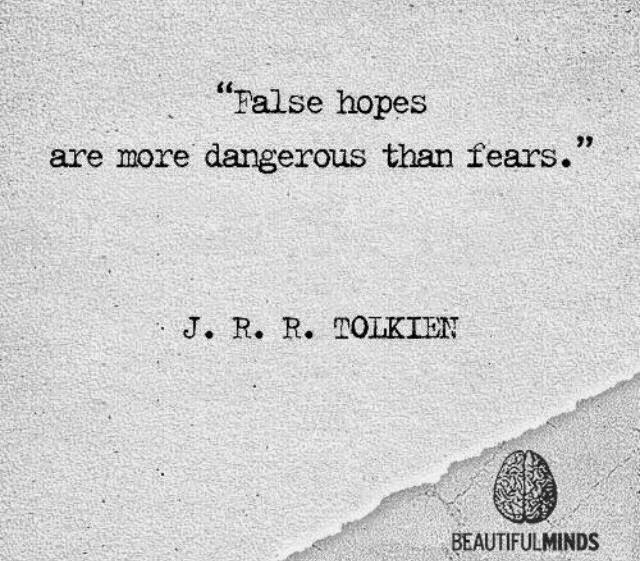